Enjoy a storybook city for your exciting honeymoon chapter…Amsterdam 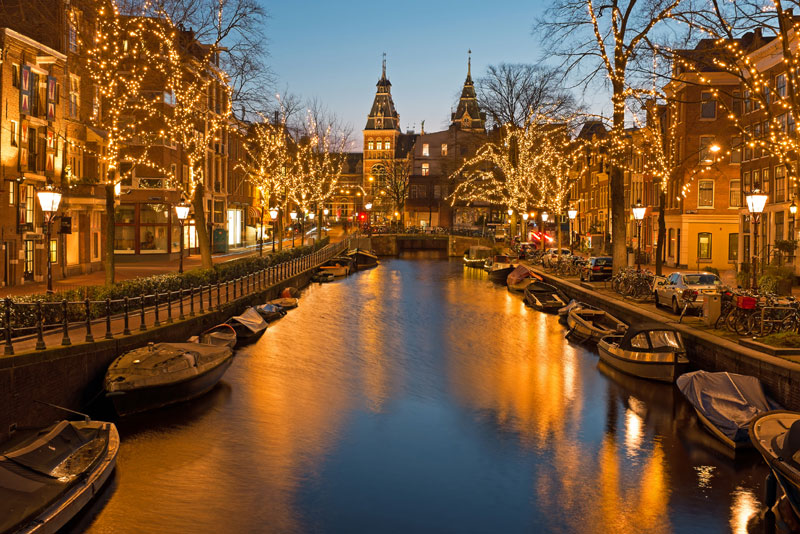 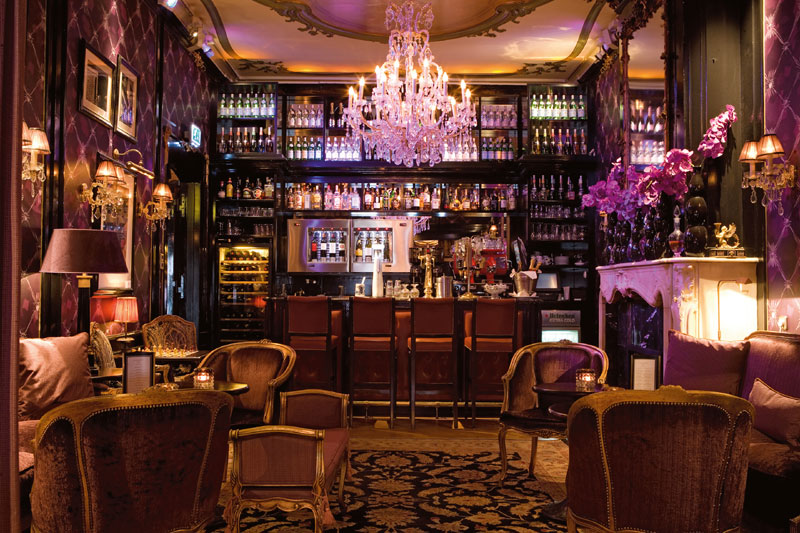 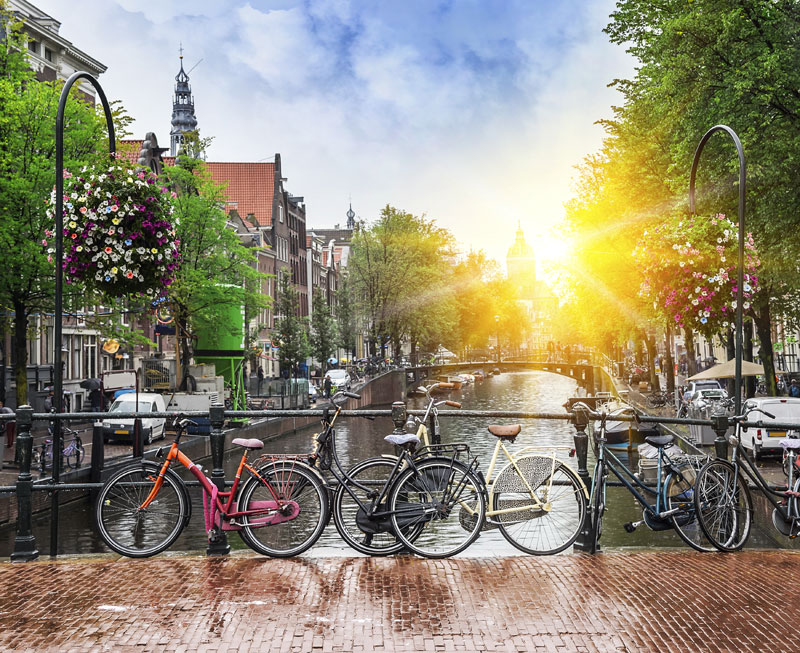 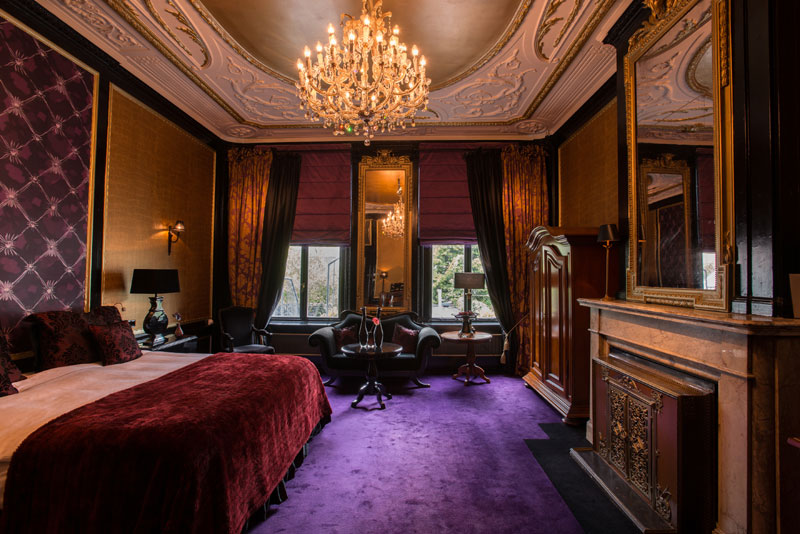 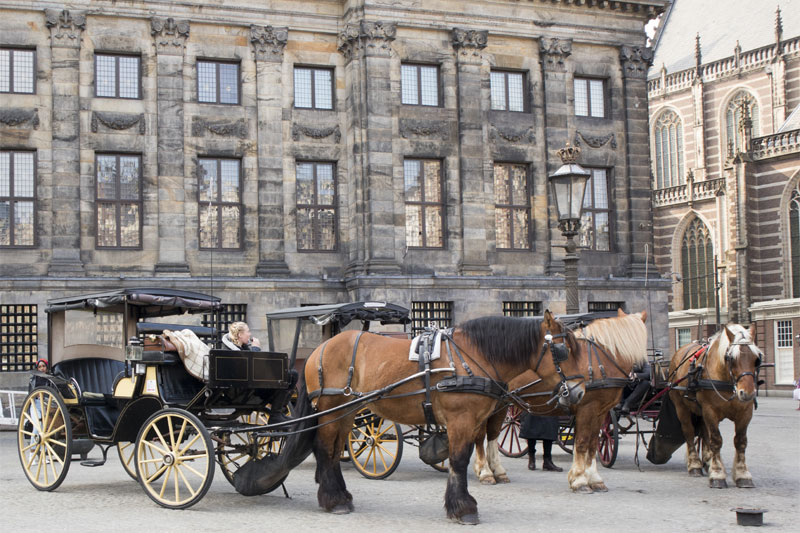 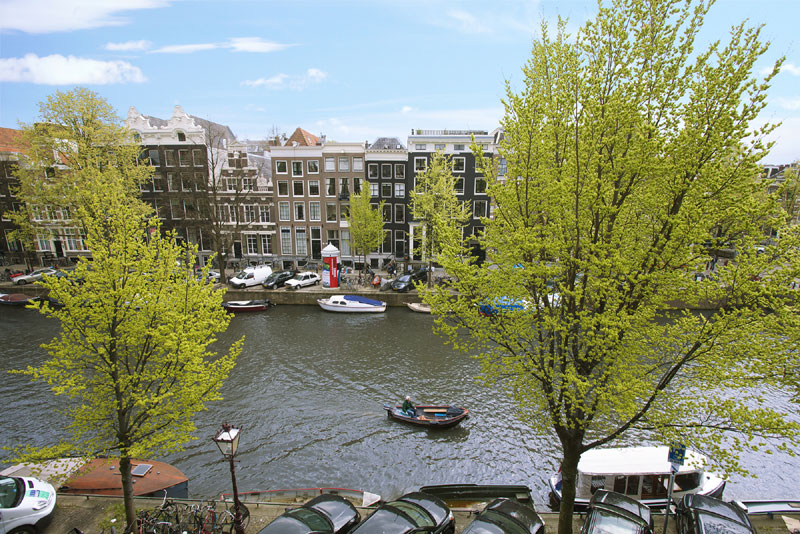 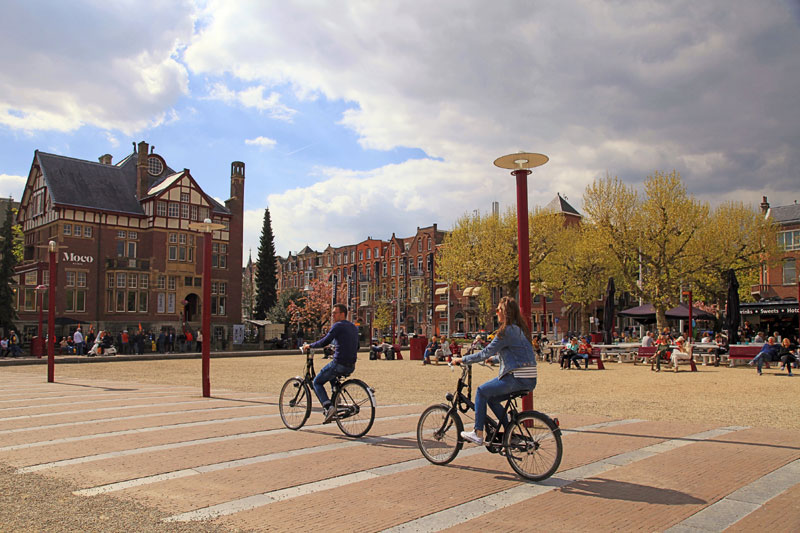 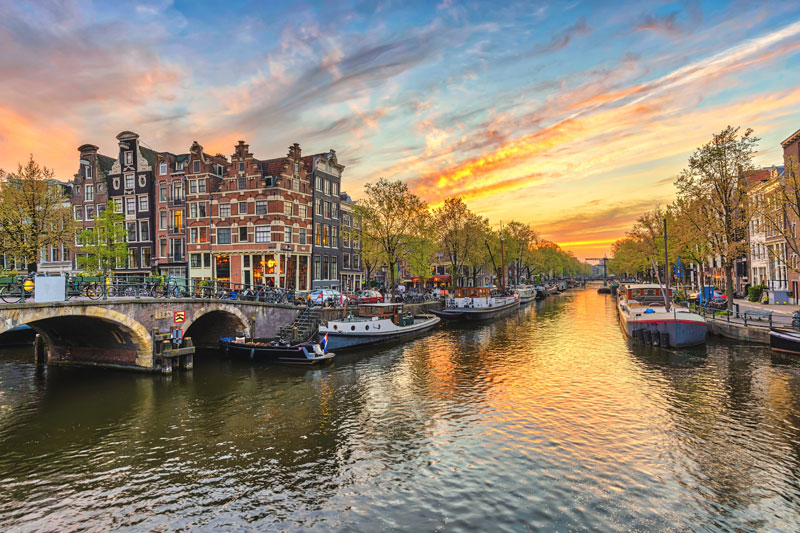 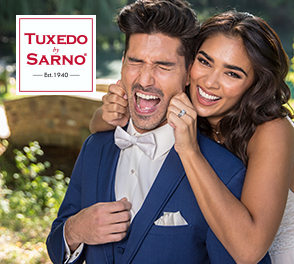 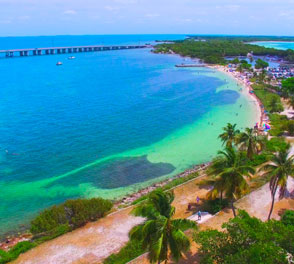 Honeymooners looking for a taste
of the tropics.  No need for a passport.
Enjoy...the Florida Keys 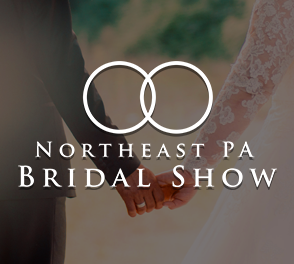